What to stream this weekend: Army of the Dead, Fear Street, Marvel’s M.O.D.O.K. and more highlights 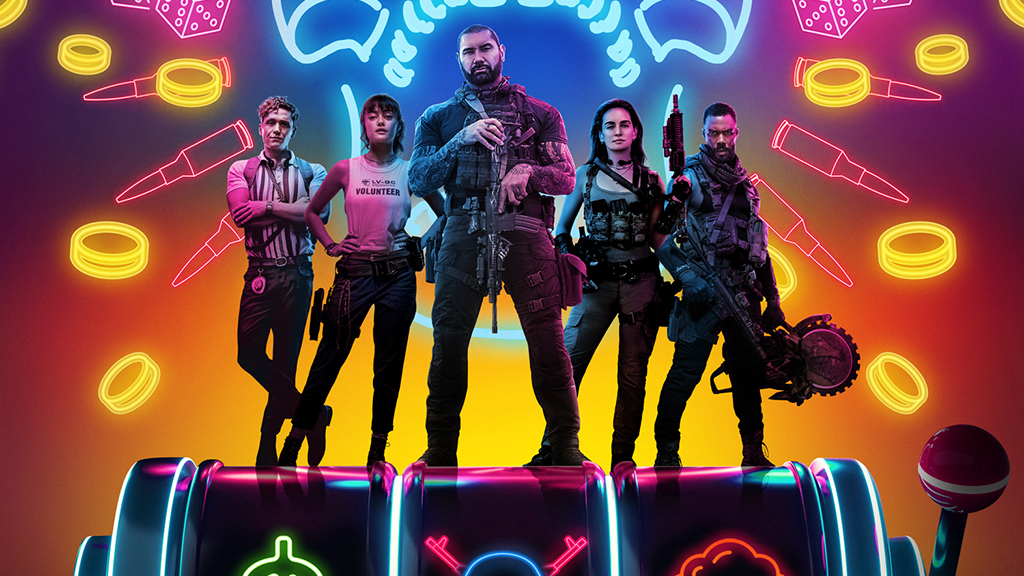 With so many shows and movies to choose from on Australia’s major streaming services, it can often be difficult to find the best new stuff to entertain yourself with each end of week.

In an effort to make things easier, we’ve hand-picked the best new shows and movies of the weekend to watch on Aussie streaming platforms, covering the likes of Netflix, Disney Plus, Binge, Foxtel Now, Stan and Amazon Prime Video.

Below, you’ll find a list of this weekend’s highlights, with binge-worthy new shows sitting alongside some great big-budget new movie arrivals – and a couple of oddball left-of-field entries, just for some variety.

The big new shows and movies this weekend include Zack Snyder’s blockbuster zombie film Army of the Dead, and Fear Street Part One: 1994, the first in a trilogy of new Netflix horror movies which are being released on a weekly basis. Here are our streaming picks for the weekend of May 21-23, 2021.

Army of the Dead

It’s been a big year for Zack Snyder, with his long-awaited cut of Justice League just the first of his big streaming releases in 2021. Snyder’s latest film, Army of the Dead, sees the director return to the zombie genre for the first time since 2004’s Dawn of the Dead. Army of the Dead follows a team of mercenaries led by Dave Bautista (Guardians of the Galaxy) as they enter a zombie-ravaged Las Vegas in an attempt to steal some of the money that was left behind during the city’s initial outbreak. Expect plenty of outrageous violence and action.

Based on Goosebumps author R.L. Stine’s more grow-up series, Fear Street Part One: 1994 is the first entry in a “film trilogy event” that Netflix is holding over the next three weekends. What we know is that the trilogy consists of a slasher story that takes place over three eras – the first movie takes place in 1994, the second is set in 1978, and the third is set way back in 1666. Horror fans should be excited about this ready-made trilogy, and we applaud Netflix’s unusual approach to releasing each film.

Marvel’s villainous M.O.D.O.K. (which stands for Mental Organism Designed Only for Killing) finally gets his own show on Disney Plus Star! Presented in a Robot Chicken-esque stop-motion style, Marvel’s M.O.D.O.K. sees comedian Patton Oswalt (MST3K) take on the title role, and we can’t possibly think of better voice casting than that!

In this behind-the-scenes documentary, we get an inside look at international pop star P!NK as she balances family and life on the road in the lead up to a huge Wembley Stadium performance during her “Beautiful Trauma” world tour. A must-watch for P!NK fans.

The third season of the hilarious and biting Wall Street-based series Black Monday returns this weekend, allowing us to see what antics Mo (Don Cheadle), Dawn (Regina Hall) and Blair (Andrew Rannells) have been up to since the events that went down at the end of season 2. They may have been officially kicked out of Wall Street, but “the hustle never ends…”

'Ratchet & Clank: Rift Apart' will let you slow down the action up to 70 percent

F1 TV on Roku: How to get it and start watching now

iPhone 13 notch: will Apple switch to an under-display camera in 2021?