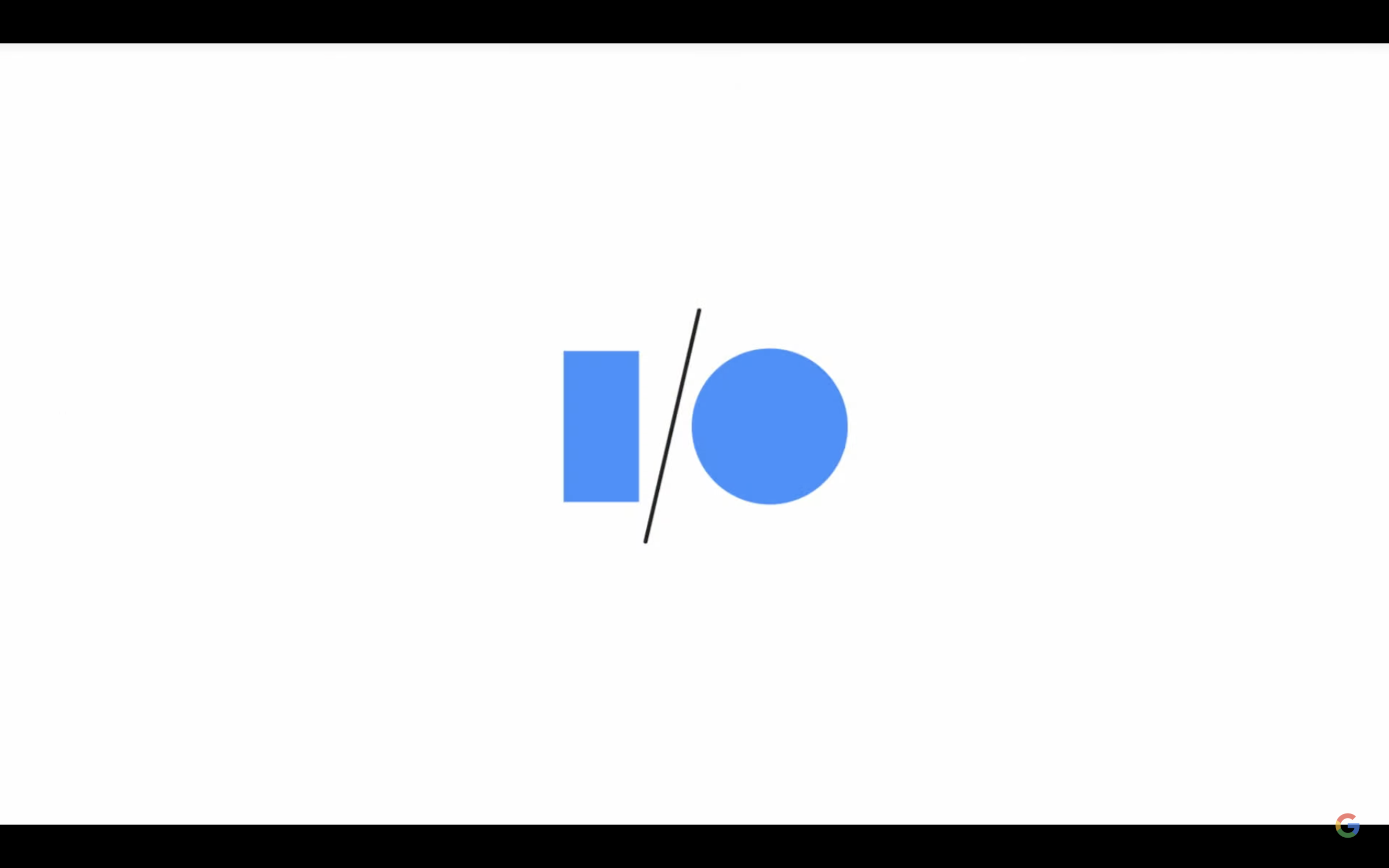 Fans of Wear OS smartwatches have often complained about Google’s neglect of its wearable operating system – but no more! At Google IO 2021, its annual tech conference, the company decided to unveil the biggest change to Wear OS we’ve seen in years.

Well, it’s a series of changes actually – apparently, this new version of Wear OS has been designed alongside Samsung, which almost guarantees the upcoming Watch 4 and Watch Active 4 will use the platform. The update will be rolling out through 2021.

New Wear OS isn’t exclusive to Samsung and Google watches though – any device makers are open to, and we’d expect the same companies who already use the platform, like Fossil and Suunto, will continue to do so.

Apparently this new Wear OS update has taken lots of Tizen’s DNA – that’s the operating system previous Samsung wearables have run on – and rolled it into Wear OS.

Google has mentioned the key feature of the new Wear OS update is battery life – typically, Wear OS watches last about a day, which is poor compared to most watches, but apparently, they’ll last a lot longer now. We’ll have to wait until we’ve tested the watches to know what that really means, though.

Performance has got an update too, apparently. Google stated apps will open 30% faster, with smoother transitions.

A rumored Wear OS change was third-party Tiles – those are the displays that appear when you swipe to the side – and Google has confirmed there will be loads of new tiles available to use, including from some new platforms.

One upgrade (well, some people could call it that) is YouTube Music on the platform, so users of Google’s music service will be able to download tunes.

Apparently Wear OS is getting navigation changes, but lots of the examples Google list are actually things the platform already does. One new feature is the ability to quickly switch between apps, a useful feature on Android.

Google is working with Fitbit – which it bought earlier in 2021 – to bring new fitness features to Wear OS, but it’s not clear what this means. Google Fit is already an expansive platform, so we’ll have to see what’s new whenever this change rolls out.

Google IO 2021 is currently ongoing, and the Wear OS updates are being shown off right now. We’re updating this article with all the changes as they’re announced.

Color-changing dye could warn of motor failure in electric cars

Google’s Project Starline is a ‘magic window’ for 3D telepresence