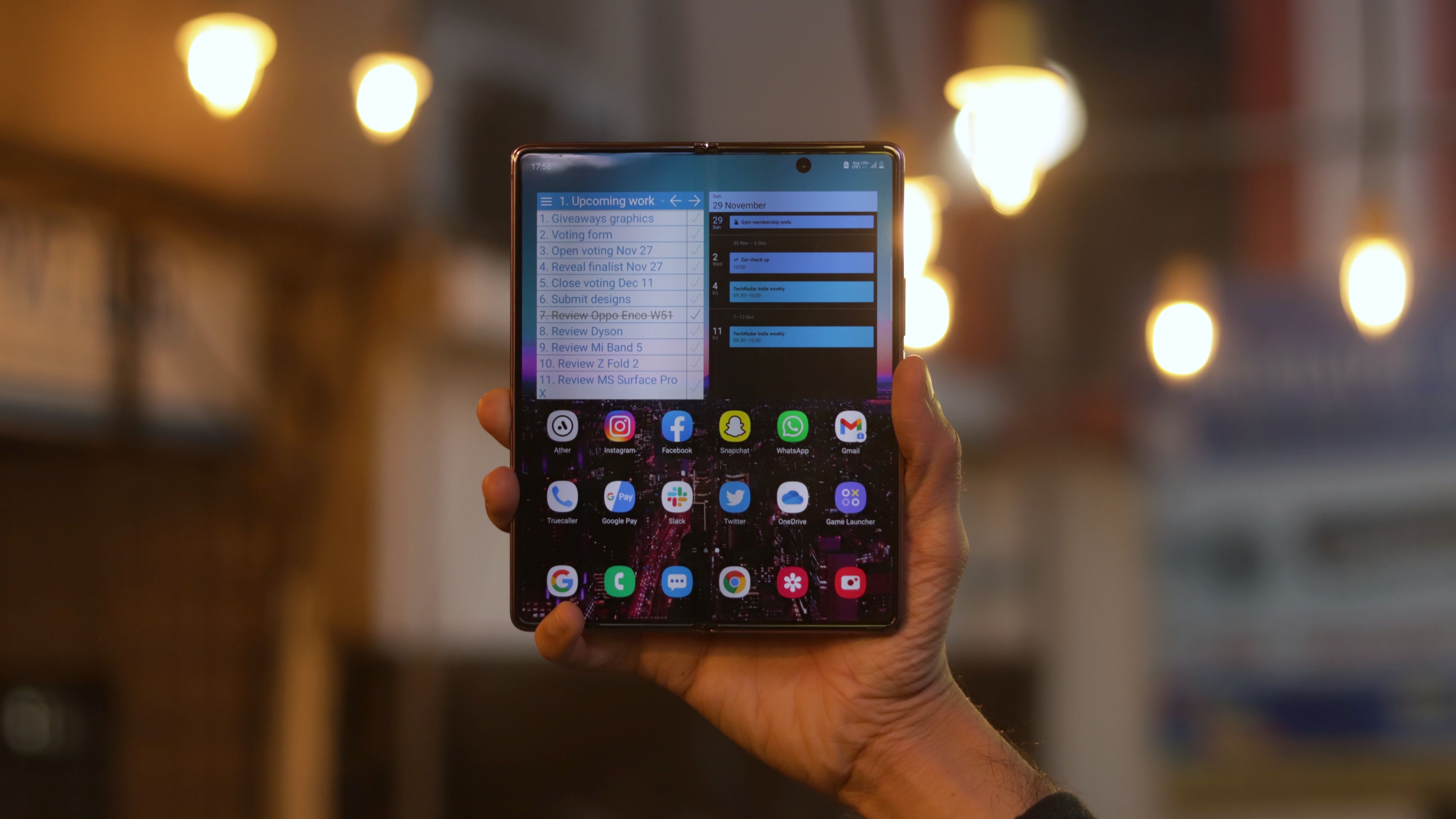 Samsung’s next flagship smartphone could land soon, as the company has reportedly started mass production of Samsung Galaxy Z Fold 3 components. This isn’t the whole phone that’s being mass produced yet then, it’s just parts, but this still suggests the Z Fold 3 might land before too long.

Indeed, Roland Quandt (a reputable leaker and writer for WinFuture, where this information was shared), claims that this suggests Samsung will launch the Galaxy Z Fold 3 in the next two to three months, so probably sometime between late July and early September.

The most recent release date leak we’ve seen points to August, with an earlier source suggesting July, so either of those would fit with this. But our best guess was and remains August, given that the Samsung Galaxy Z Fold 3 will probably launch in place of a new Note model, and those typically land in August.

There are a few other details here, with Quandt claiming that Samsung is only currently producing around a third as many Galaxy Z Fold 3 components as it would for its most popular products. That makes sense, as foldables are fairly niche devices, but that’s largely because of their high cost, which suggests costs will remain high for the Samsung Galaxy Z Fold 3.

Quandt also reiterates a previous leak in saying that the Samsung Galaxy Z Fold 3 might have a smaller outer display than its predecessor, but explains that this is so that there’s space for a slot to house the S Pen it’s rumored to support.

As for the Samsung Galaxy Z Flip 3, that apparently hasn’t entered production yet, but will supposedly launch at the same time as the Z Fold 3 anyway.