Samsung Galaxy S21 gets another big rival from little-known Vivo 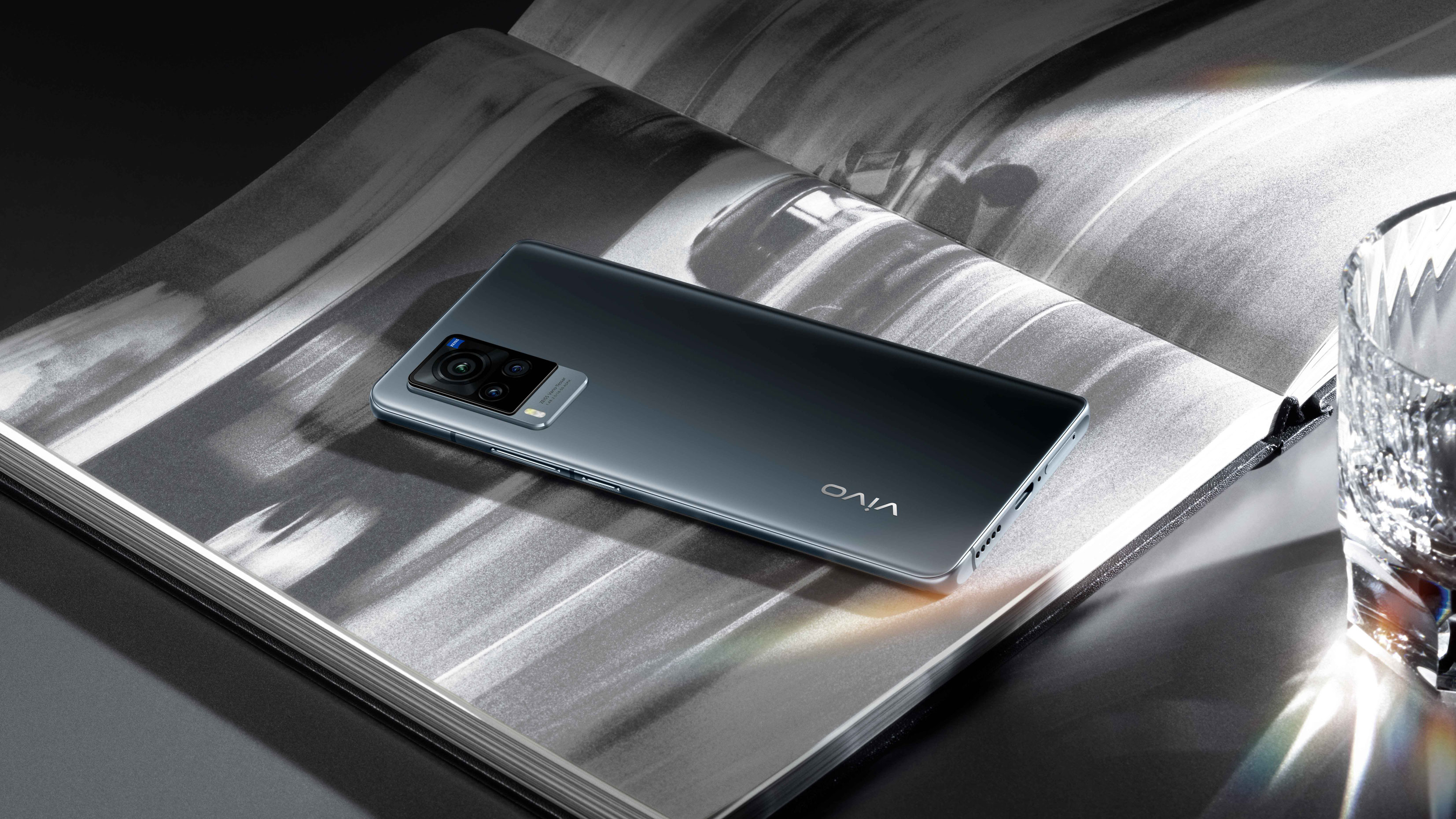 The Samsung Galaxy S21 is barely holding the ‘premium phone’ crown amidst fierce competition from the Xiaomi Mi 11 and OnePlus 9, and now a new rival has stepped up. First announced in December 2020, the Vivo X60 Pro is now officially available to buy in the West.

This phone is a new premium handset that rivals those aforementioned devices in terms of price – in the UK it costs £749, which converts to about $1,050 or AU$1,350 – though the phone will probably never come to the US, as Vivo doesn’t sell its handsets there.

We’ll run you through the specs of this new device below, so you can see how it squares up. Never heard of Vivo before? You’re not alone, because the Chinese tech company doesn’t have a huge presence in the West, but we’ve got a whole guide on Vivo and its phones which can get you up to speed.

If you do know Vivo, you might know that the X60 series has a standard and Pro Max model, not just the Pro, but apparently that’s the only model coming to the West so far.

The Vivo X60 Pro comes with a 6.56-inch 120Hz FHD+ display, broken up by a cut-out for the front camera at the top. The screen curves at the edges, an indicator of premiumness that some rival companies have stopped using.

The Vivo X60 Pro doesn’t have the top-end Snapdragon 888 chipset; instead, it has the slightly-less-top-end-but-still-powerful Snapdragon 870 seen in the Moto G100 and Poco F3. That’s paired with 12GB of RAM and 256GB of storage.

The battery is 4,200mAh, and powers up with 33W wired charging – there’s no wireless powering here.

Overall the Vivo X60 Pro seems solid but it misses a core selling point to put it above the competition, like the Xiaomi Mi 11’s fantastic screen or the Samsung Galaxy S21’s camera prowess. We’ll be sure to test out the phone when we can, though, to see if greatness lies beyond the specs list.

You can get a new, unlocked iPhone 11 Pro for 23 percent off at Woot

Teamsters was hit by ransomware in 2019, but refused to pay up