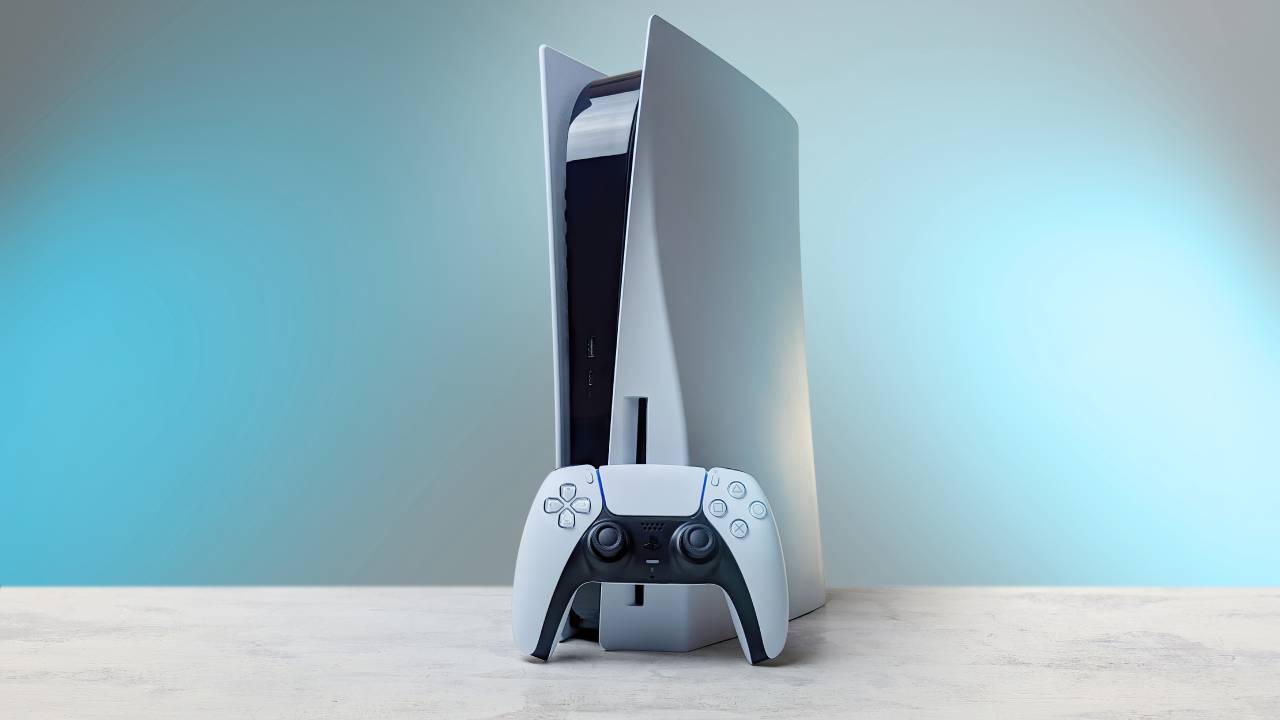 This means that there is nothing preventing Sony from offering either Dolby Atmos or Dolby Vision on PS5 in the future, especially not an exclusivity agreement between Dolby and Microsoft.

Original story: PS5 might get Dolby Atmos and Dolby Vision support after all –  but we might have to wait at least two years before both technologies will be available on Sony’s console.

So why the wait? Well, it turns out Microsoft could have a two-year exclusivity deal to keep both Dolby Atmos and Dolby Vision on Xbox Series X and Xbox Series S, which means that neither the PS5 or possibly the Nintendo Switch Pro will benefit from the two types of technology until that deal has expired.

The timed-exclusivity deal was revealed in a blog on Xbox Wire France, which has since been deleted (but a cached version is available). While this isn’t a definitive confirmation of such a deal, it might explain why only Microsoft’s console currently supports Atmos and Dolby Vision at this time.

The question is, though: would Sony include Dolby Atmos on the PS5 even if it was available? Maybe not. The company opted to use its own spatial audio technology, known as Tempest 3D audio.

Still, it would be nice to see consumers be given more choice, as Dolby Atmos has grown in popularity in recent years with a number of games offering native support for the audio format.

Dolby Vision would also be welcomed on streaming apps on PS5, which don’t currently support the format, which is the favored HDR format of Netflix (and found in small doses on Amazon Prime Video). We’re yet to see Dolby Vision’s impact on gaming, but can safely assume it’s something that consumers would at least like the option to try.

Dolby Vision for games is currently being tested by Xbox Insiders, which is Microsoft’s preview program, and promises to make games look more realistic and lifelike compared to HDR10 as it can produce 40x brighter highlights, 10x deeper black levels and up to 12-bit color depth. It should also adjust HDR visuals on a frame-by-frame basis using dynamic data, which will provide a more refined picture.

Exclusive, but not free

Even though Xbox consoles let you access Dolby Atmos, users still have to pay a licence fee of $15 / £10.99 / AU$19 to enable the option. A lot of Xbox accessories, such as the fantastic Xbox Wireless Headset, come with six months of Dolby Access included. New users can also access a free trial.

We’ve contacted Microsoft for comment and will update this article should we hear more.

Microsoft’s Windows 11 event: how to watch the livestream online