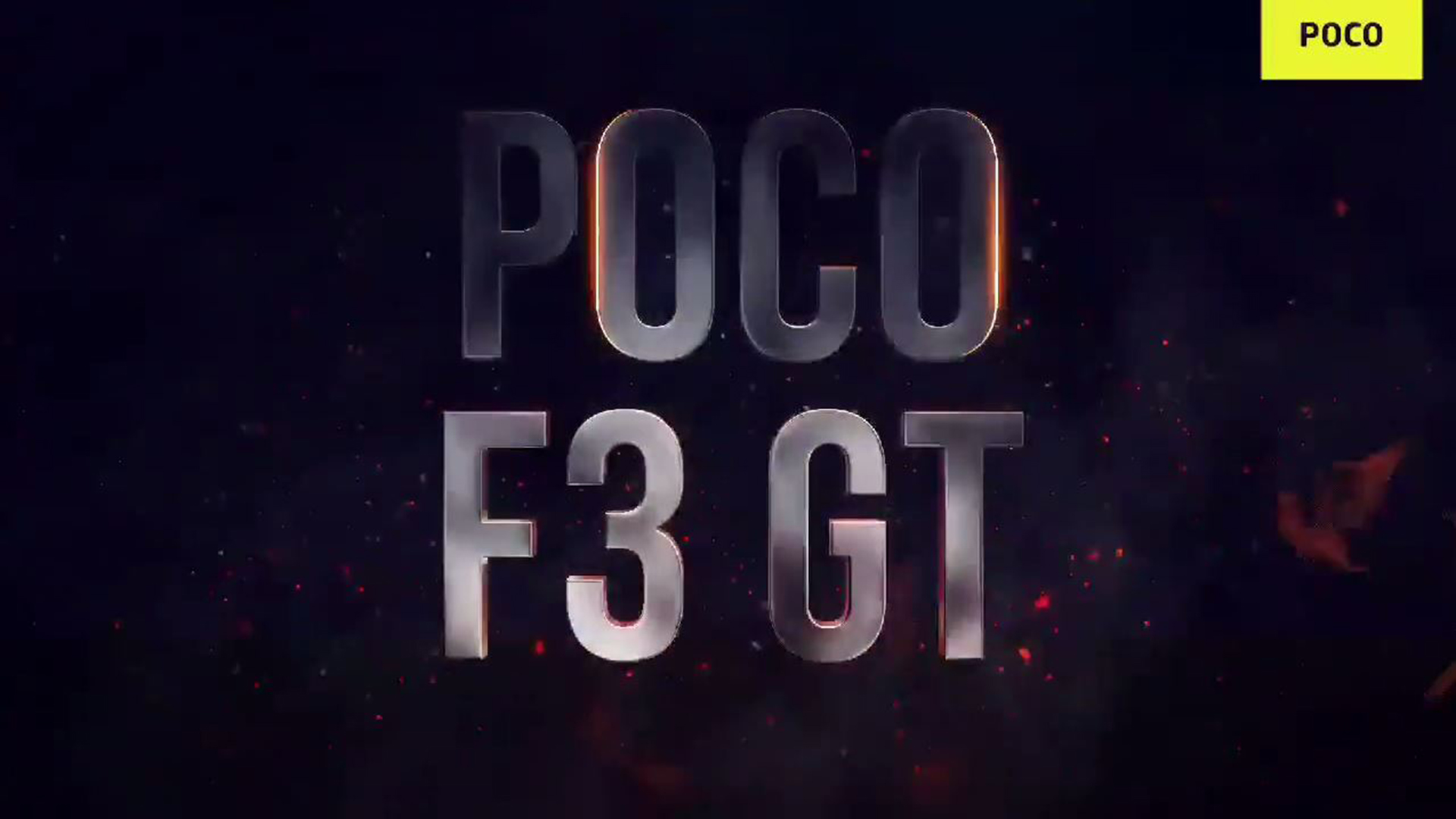 Xiaomi launched the Redmi K40 Gaming smartphone recently in China which was followed by the global launch of the smartphone. The smartphone was set to be rebranded as the Poco F3 GT and launched in India as well, but was delayed because of the resurgence of Covid cases in the second wave.

And now the company has officially announced that the smartphone is on its way to the country and will be launched sometime in the third quarter of 2021. This was confirmed in a video posted by the official Poco India handle on Twitter.

“Locked & loaded, finger on the trigger” The next F is closer than you thought. Good things come to those who wait, best things to those who never give up! pic.twitter.com/Pu7G6VZgFRMay 28, 2021

The “Lite” variant was also expected to lose the gaming-specific features such as physical shoulder triggers and RGB lighting — presumably in favour of a more conventional design. But the teaser video in the present tweet seems to assuage fears and teases the MediaTek Dimensity 1200 chipset with 5G capability which means that users can expect it to be the rebranded Redmi K40 Gaming phone.

This is in line with a previous leak which confirmed that the Poco F3 GT as the Redmi K40 Gaming after an appearance on an e-commerce website. The Redmi K40 Gaming comes with a 6.67-inch AMOLED screen with a 120Hz refresh rate, 480Hz touch sampling rate, HDR10+ certification, 10-bit colour, etc. For audio, there are two stereo speakers with Sound by JBL, Dolby Atmos and Hi-Res certification.

The Poco F3 GT has a triple-camera array consisting of a 64MP primary camera, an 8MP ultra-wide lens and a 2 MP macro shooter. On the front it is set to feature a 16MP selfie camera. The phone will apparently come with a 5,056mAh battery and supports 67W fast charging, which is claimed to take about 42 minutes for a full charge.

The FBI will feed compromised passwords to Have I Been Pwned