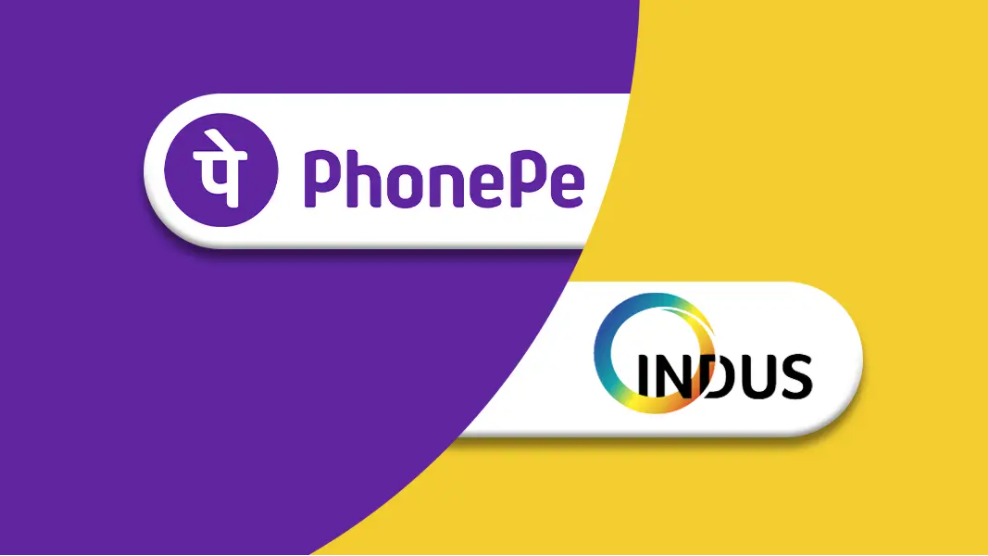 The Walmart-owned digital payments platform PhonePe is all set to acquire homegrown mobile platform Indus OS in a cash deal worth $600 million. And it is seen as a development that has long-term portents for Google Play Store, which as of now enjoys huge dominance in the Android market.

The reported deal, first reported by the site Entrackr, is expected to help strengthen Switch, which is PhonePe’s integrated platform for food, grocery, shopping, and travel. The Indus OS team will also lead the operations of Switch and help PhonePe build an ecosystem of apps.

For the record, Indus OS is said to have 100 million users on its Android app store called Indus App Bazaar. The app has over 1.1 billion downloads and 400K apps across categories are listed on the platform.

PhonePe is one of the leading Unified Payments Interface (UPI) payments platforms in the country. In April, it processed 1.19 billion UPI transactions worth Rs 2.34 lakh crore, capturing nearly 45% of the market.

This is PhonePe’s second acquisition after it took over Zopper Retail in July 2018. PhonePe was valued at $5.5 billion last year, after a $700 million fund infusion led by US retailer Walmart.

PhonePe launched Switch in June 2018. The company charges a commission on the revenues from the business generated through the ‘Switch’ platform from app partners.

App Bazaar by Indus OS is one of the biggest alternate app stores in India. It has a selection of over 4,00,000 apps in regional languages and is also the fastest-growing content marketplace. It also offers options such as custom targetting and monetization to developers. The platform had earlier raised around $20 million from Samsung Venture, Omidyar Network, JSW Ventures, VentureEast and Affle. It has raised over $25 million from a bunch of investors since its inception.

Post the new development, the existing investors will exit the company, while its team, along with its founders, will join PhonePe.

PhonePe will aim for a ‘sync’ between its in-app store ‘Switch’ and IndusOS’s App Bazaar.

App Bazaar platform also has integration with original equipment manufacturer (OEM) Samsung, and this may increase PhonePe’s reach to a wider audience.

What will be the impact on Google Play Store?

But what do these developments mean for Google App store? It is quite clear that many Indian companies are quite miffed by its attitude. Last year Paytm set in motion a desi alternative to Play Store with its own mini app store.

Indian companies are cut up by Google Play Store rules, which they claim are arbitrary. Many companies are up against Google’s plans to charge companies 15-30% for using its app store and processing payments on other apps.

Google’s actions have been questioned by legal experts who question its right to play both the gatekeeper and policy maker due to the obvious conflict of interest. Android holds more than 90% share in India’s mobile market and amounts to Google playing judge, jury and executioner, is the general belief.

Analysts opine that though Google Play Store is too dominant player as of now, but efforts such as PhonePe’s and Paytm’s will in the longer run curtail Google’s hegemony.

It is also pertinent to point out that Google’s Google Pay, Paytm and PhonePe are all major rivals in India’s Rs 2 trillion digital payments market.