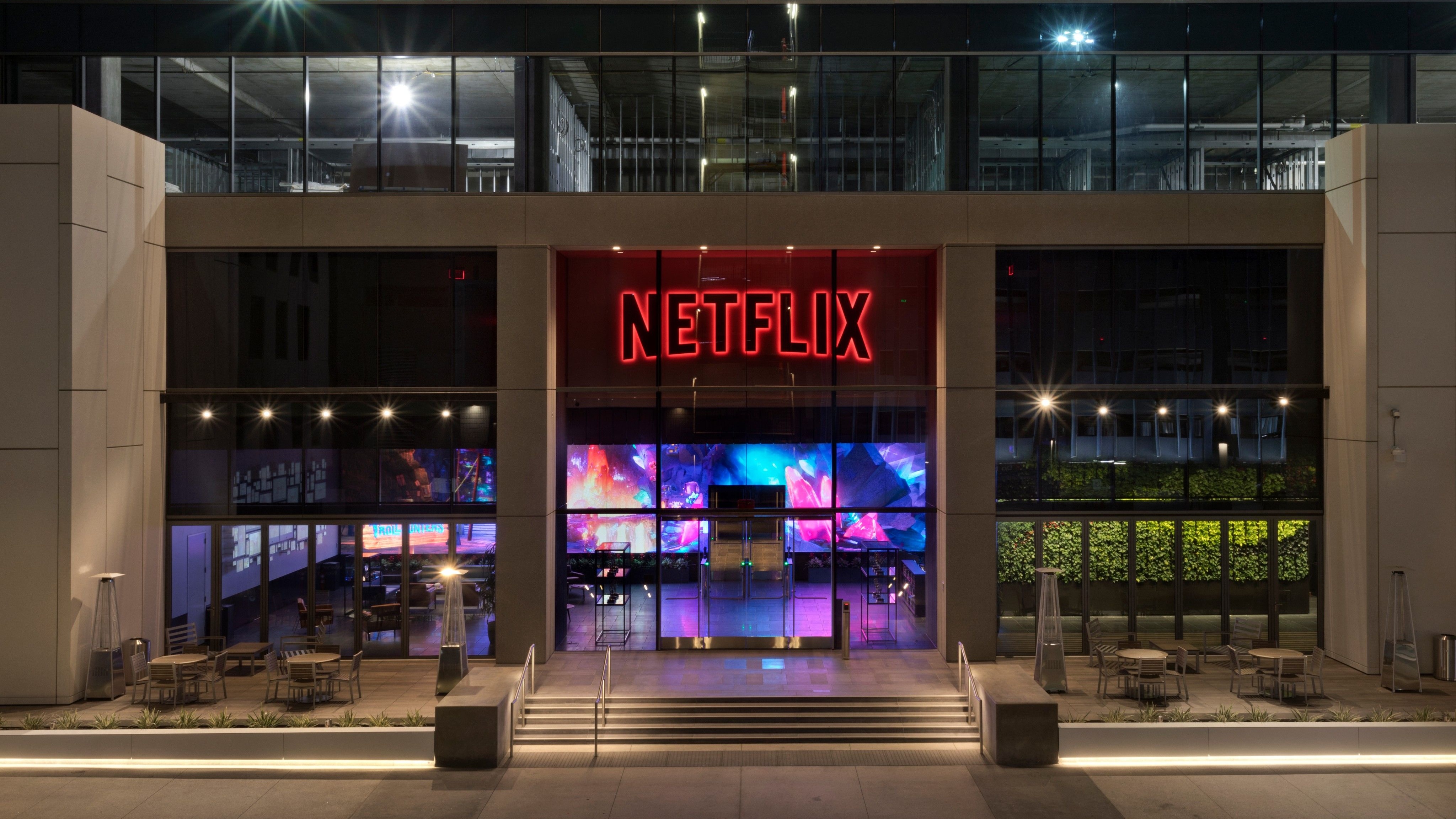 In a global first for Netflix, Mumbai will be home to its first fully owned, live-action, full-service post-production facility. The facility will be operational by June 2022.

The facility, Netflix said, “will have 40 offline editing rooms designed as a flexible, collaborative and inspiring environment for showrunners, directors, editors and sound designers to create their best work.”

It added that the facility will pioneer advanced media management workflows that will allow a seamless partnership with India’s post-production community.

“We want to continue to contribute to the Indian creative community. Our goal is to keep improving the overall experience for our talent and industry partners, and equip them with the best resources to tell authentic stories in the most engaging  manner,” Netflix said.

41 new releases on Netflix in India this year

“We are excited that Mumbai will be home to this wonderful creative space. This reinforces our commitment to India’s entertainment industry as we continue to empower creators with the best resources to tell great stories,” Vijay Venkataramanan, Director, Post-Production, Netflix India, was quoted as saying in the company’s media statement.

It may be recalled that it launched NetFX last year, a platform that enables multiple Indian artists to work on VFX for titles globally. “We are investing in the latest technologies and skill development through multiple certifications and training workshops in post-production, script writing and other aspects of creative production.”

Recently, Netflix had announced its biggest ever slate for India. As part of its 2021 content slate, the platform has lined up 41 titles across films, series, comedy, documentary, and reality genres.

This month, it is getting ready for for the release of Tamil biggie Jagame Thandhiram. This Dhanush-starrer action movie premieres on June 18.

Netflix and its India gameplan

Netflix sees India as one of its biggest markets. It invested Rs 3,000 crore in local programming over 2019 and 2020. It unveiled Streamfest, which allowed free streaming for all, and managed to get 8 lakh new app downloads in a week last year. In September last year, again in a global first, Netflix India partnered with Jio to offer a free mobile-only subscription to post-paid subscribers.

“India is the only country where we are launching a mobile-only plan. The country is a pillar for us. With the huge population rise, rising middle class and all the entertainment that we can create out of India, it is an important play in the books of Netflix,” the company had said at that time.

But Netflix is also finding the Indian market a tough nut to crack. “In India, we are still figuring things out,” Netflix CEO Reed Hastings recently said.

“We’re still learning. You know, we’ve done some pricing experiments in India, and I would say we’re still mostly focused on getting a content fit and getting broader content. So that’s why I say that one is a more speculative investment than say Korea or Japan,” he said.