GTA 6 could reward you in cryptocurrency instead of cash, leaker claims 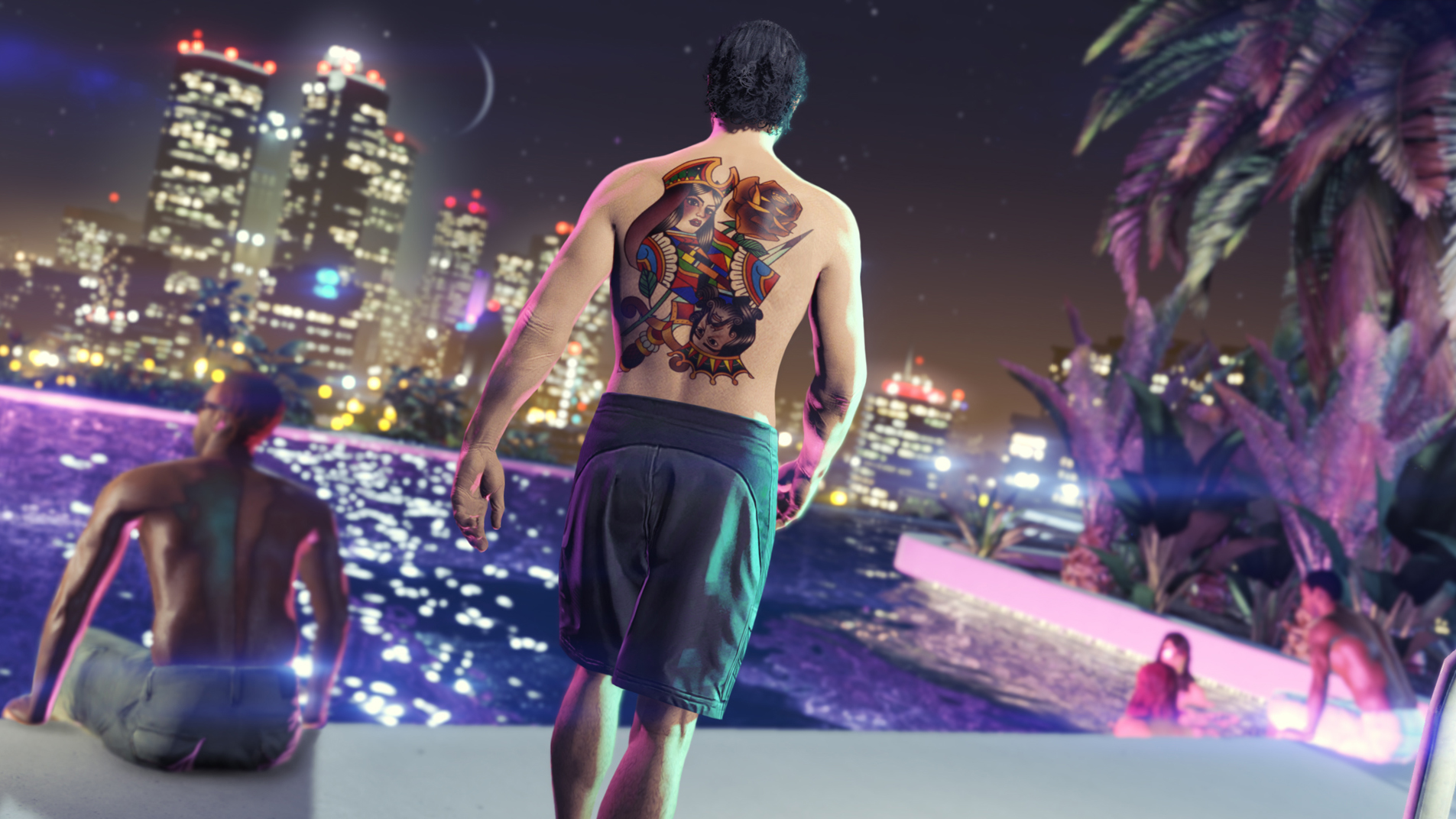 GTA 6 could see players being rewarded in an in-game cryptocurrency like bitcoin instead of cash when completing missions, according to claims by a notable leaker.

Tom Henderson, a well-known Call of Duty and Battlefield leaker, claimed on Twitter that he’s recently heard that some of GTA 6’s missions will reward players in in-game payments of bitcoin rather than cash.

According to Henderson, bitcoin wouldn’t replace cash as in-game currency, but instead would sit alongside it. Henderson claims that the stock market will make a return in GTA 6, with the addition of a broker for different cryptocurrencies.

These bitcoin payments apparently be rewarded for every mission but instead will be rewarded by more high-profile characters who want to  move high amounts of “untraceable cash and fast”.

This in-game currency will apparently not be called bitcoin, but will still be a form of cryptocurrency.

I heard recently that in GTA 6, some missions will reward you in bitcoin instead of cash for completing some missions. The stock market feature will return, with the addition of a broker for different cryptocurrencies. If GTA 6 incorporates this right, it’s huge for crypto.June 3, 2021

How likely is it?

Henderson himself has said to take this information with a “bit of salt”. It’s always worth being wary of GTA 6 rumors, especially as we’ve recently seen a major GTA 6 rumor debunked.

But cryptocurrency in GTA 6 would make sense, if this rumor is true. The currency landscape has changed since the release of GTA 5 and so including bitcoin as a sign of keeping up with the times wouldn’t be a surprise.

But, while this is an exciting prospect, it’s worth noting that there are a lot of rumors out there, with many purposely making fake ‘leaks’ to mislead fans.

While Take-Two Interactive is attending E3 2021 this year, we don’t expect any firm news on GTA 6 as Rockstar will likely focus on sharing details about GTA 5 on PS5 and Xbox Series X, which is landing this November.

Instagram tests putting suggested posts ahead of your friends’