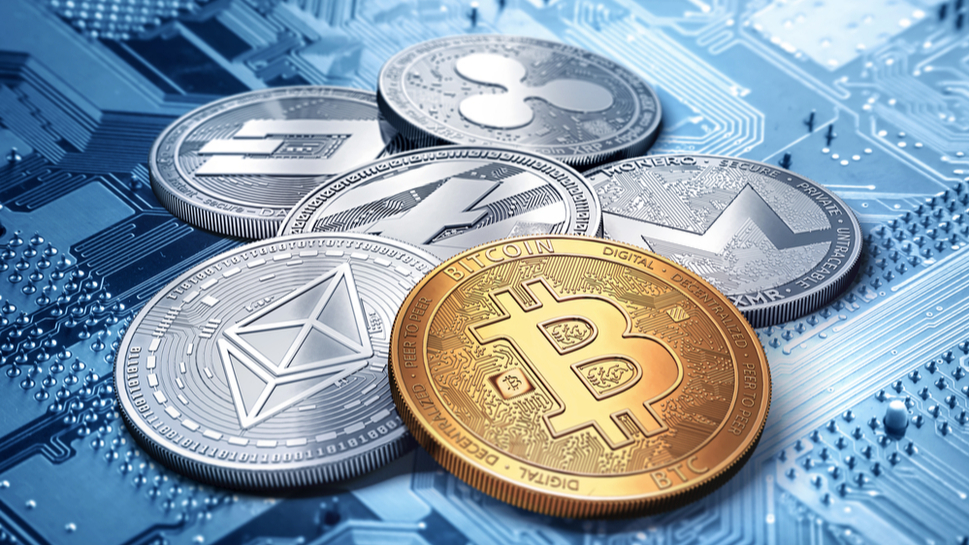 Google has announced that it will update its financial products and services policy to allow businesses providing cryptocurrency exchanges and wallets to advertise on its platform later this summer.

Cyrptocurrency advertisements have been banned by the search giant since March of 2018 though it did update its policy just a few months afterwards in September of that year to allow cryptocurrency exchanges to become certified advertisers on its platform in the US and Japan.

At the time, Facebook had decided to ban all ads for Bitcoin and other cryptocurrencies over fears of potential scams being advertised on its platform. Just like Google though, the social media giant eventually walked back its ban to allow pre-approved advertisers to run ads for cryptocurrencies.

Now that cryptocurrencies have once again become popular among consumers, payment processing firms like PayPal and even big banks, Google’s decision to reverse its previous ban on cryptocurrencies makes a great deal of sense and perhaps Facebook may eventually follow suit as well.

Beginning in August, advertisers offering cryptocurrency exchanges and wallets targeting users in the US can begin running ads on Google according to a new policy statement from the company.

However, to be certified by Google, advertisers will need to be duly registered with FinCEN as a Money Services Business or a federal or state chartered bank entity, comply with local legal requirements and ensure their ads and landing pages comply with all Google Ads policies.

It’s worth noting that cryptocurrency exchanges that were previously certified with Google will need to request a new certification as part of the change by filling out an application form that is scheduled to be released at the beginning of July.

While cryptocurrency exchanges and wallets will be able to advertise with Google later this summer, ads for initial coin offerings (ICOs) and DeFi trading protocols are still prohibited along with celebrity cryptocurrency endorsements, unhosted wallets and unregulated DApps.

Why the Huawei Mate40 Pro is the perfect selfie snapper | TechRadar

Facebook to end special treatment for politicians after Trump ban

F1 TV on Roku: How to get it and start watching now