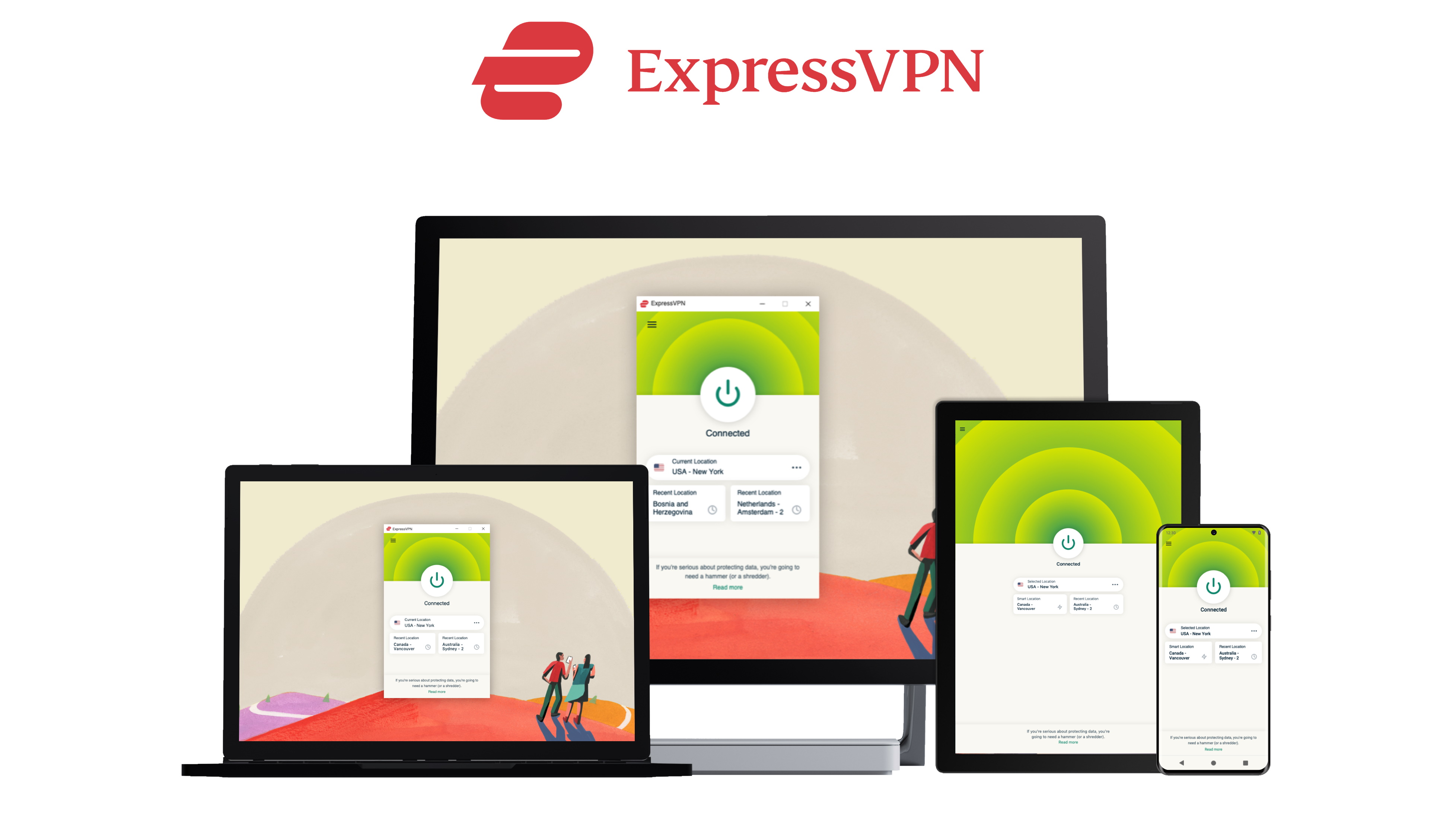 More features, extra products, bigger networks, special offers – the top VPN providers are throwing everything into the battle to win over new customers.

But on Monday, we reported that one such provider had held off all comers to take first place, yet again.

So what makes ExpressVPN stand out as head and shoulders above the rest as our sole 5-star VPN service…?

A VPN that ticks all the boxes

While the company company doesn’t have the largest network (that honor currently goes to Private Internet Access) at 3,000+ servers, it’s bigger than most and peak US speeds of 630Mbps in our last tests tell us there’s plenty of capacity. In fact, we recorded ExpressVPN as having some of the very fastest speeds of the lot – and with reliable consistency, too.

ExpressVPN doesn’t have the most feature-packed mobile VPN apps, either, but they’re powerful enough for most situations, and smartly designed interfaces keep them supremely easy to use. While some apps make you work hard for even simple tasks – tap here for the location list, swipe up for favorites, click this, now that – ExpressVPN typically keeps everything at your fingertips.

Yes, the company does cost more than many (we can’t see it ever taking top honors in our cheap VPN guide), but you can see where the money is going. Reliable connections; regular software updates; constant product developments, a massive support site, and responsive live chat support staffed by agents who actually know what they’re talking about.

You can tell a lot about a vendor by the way it handles problems, and ExpressVPN has always left us impressed. We’ve occasionally had unblocking issues with the service, for instance, as happens with all VPNs for streaming occasionally. But while many competitors respond to problems by switching to lawyer mode and turning to the small print (aka “well we never guaranteed we could unblock anything, so tough luck”), ExpressVPN advisors typically apologize, try to help by recommending servers, promise to fix the issue if that doesn’t work, and deliver the fix soon afterwards.

The company outperforms most in the transparency stakes, too, by putting itself through everything from a huge PricewaterhouseCoopers no-logging audit to the brand new ioXt certification for its Android apps.

Perhaps best of all, while some VPNs struggle to get out basic app updates, ExpressVPN constantly demonstrates its expertise by introducing anything from its security-boosting TrustedServer technology, to its custom Lightway protocol which can even outperform WireGuard.

None of this means ExpressVPN is the best VPN in every single situation – it all depends on your precise needs. But if you’re looking for a top-quality service, with real expertise, excellent apps, great performance, reliable unblocking, and will go above and beyond to help whenever you need it, ExpressVPN is still your best choice according to our rigorous testing