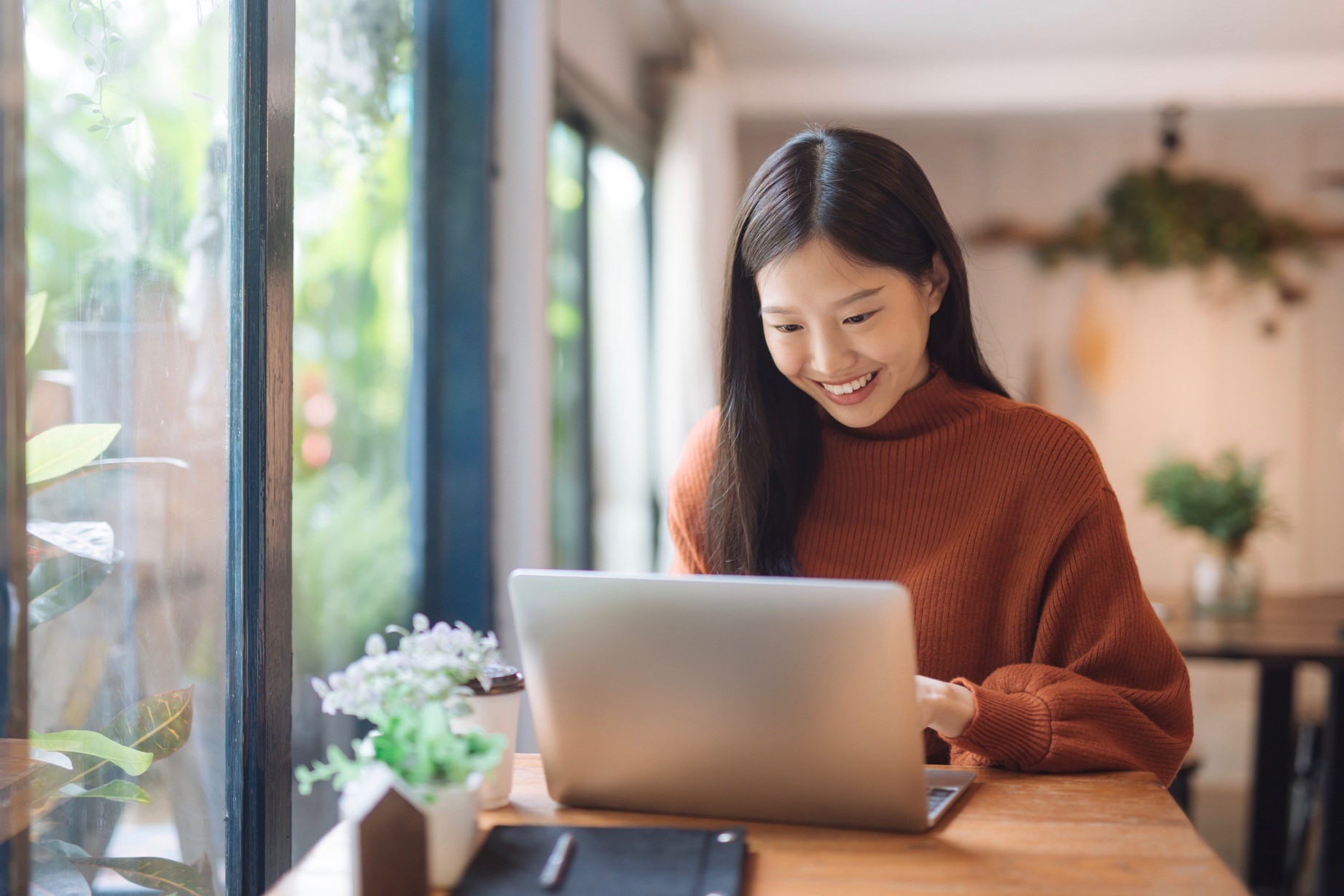 After months of dominance from Tangerine in the NBN 50 space, another ISP has finally edged it out for the best NBN 50 plan title. Snatching the crown is Exetel, which now has the cheapest 50Mbps plan in the market.

As far as we can tell, this is the lowest price yet for this speed tier – Exetel’s deal has brought its NBN 50 plan down to just AU$50 a month. That discounted price applies for your first six months, after which your monthly bill will jump to the standard price of AU$79. All told, it’s a solid saving of AU$29 each month, or AU$174 in total.

Exetel reports a typical evening speed of 48Mbps, which is fairly high for the tier. In recent months, however, several ISPs have reported maxxed-out evening speeds of 50Mbps due to internal changes at NBN Co.

Like many ISPs, all of Exetel’s NBN plans come with no lock-in contract, so if you’re not keen on your monthly bill increasing after the first six months, you’re free to jump ship to another (cheaper) plan – head to our dedicated best broadband plans page to compare NBN plans across all speed tiers.

How does this plan compare to the competition?

The NBN 50 tier is an increasingly competitive space. After Exetel, your next cheapest option is Tangerine, which offers its plan for AU$54.90 a month for the first six months, after which it increases to AU$69.90.

We’ve long rated Tangerine as having the best NBN 50 plan in the market, but Exetel’s latest deal has shaken things up. It also has a marginally better typical evening speed of 50Mbps, and it’s cheaper after the initial discount period.

If top speed is your biggest concern, there are other broadband deals to look out for that reach 50Mbps during the busy evening hours, and are all available for less than AU$60 a month. See our table below for up-to-date offers.