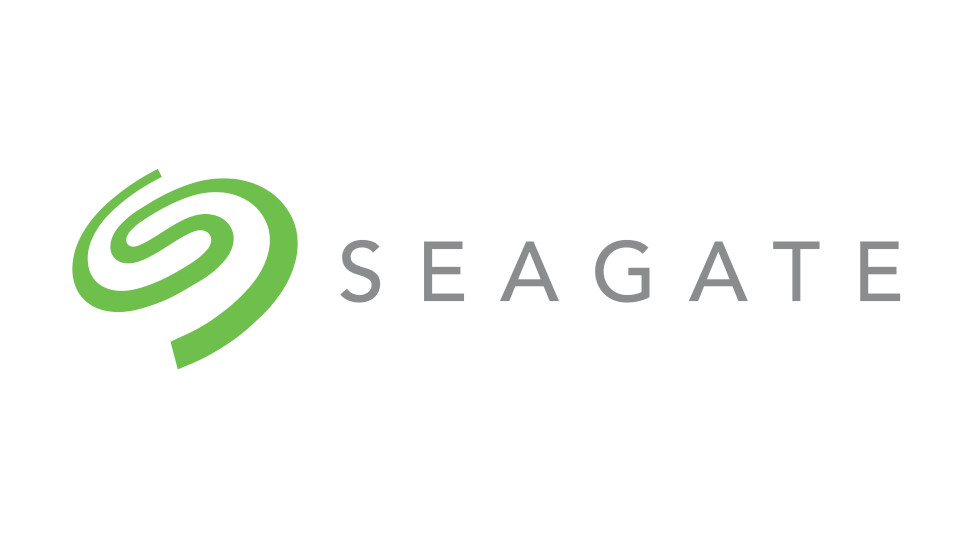 The emergence of storage-based cryptocurrency Chia has set the cat amongst the pigeons in the storage industry, causing a run on high-capacity hard drives and aggravating existing supply issues. One market player in particular has taken note.

In an email Q&A with TechRadar Pro, to be published in full tomorrow, storage hardware giant Seagate revealed it is keeping a close eye on the space, with a view to potentially launching a new line of purpose-built drives.

Asked whether companies might develop storage products specifically for cryptocurrency use cases, Jason M. Feist, who heads up Seagate’s emerging products arm, said it was a “possibility”.

Feist said he could offer no concrete information at this stage, but did suggest the company is “exploring this opportunity and imagines others may be as well”.

Unlike traditional cryptocurrencies, such as Bitcoin, which pit miners against one another and are extremely energy-intensive, the Chia network operates under a system known as proof of space. By this method, so-called farmers (note the deliberate difference in terminology) set aside storage space to hold cryptographic numbers, called plots.

“When the blockchain broadcasts a challenge for the next block, farmers can scan their plots to see if they have the hash that is closest to the challenge. A farmer’s probability of winning a block is the percentage of the total space that a farmer has compared to the entire network,” the Chia website explains.

However, while proof of space does away with the need for compute-based mining, enthusiasm around the Chia project is said to have led to drive shortages in a number of regions. Reports have also suggested Chia is capable of ripping through consumer drives at an alarming rate.

In the same way Nvidia has resorted to launching a line of mining-specific GPUs to safeguard supply and improve mining performance, it’s not out of the realms of possibility that storage players might do something similar.

Asked for an opinion on the viability of storage-based cryptocurrencies, Feist explained that Seagate is ultimately impartial, but recognizes both demand and opportunity.

“We aren’t making the case for or against cryptocurrencies. We just understand there is a need,” he told us. “Since our mass-capacity storage drive is world class and very much in demand, crypto miners and farmers have been asking for guidance, and we can offer that.”

He also noted that there could be an opportunity for businesses to capitalize on the trend, by monetizing idle storage capacity.

“Whether or not this happens, the staying power of blockchain and decentralization is an inevitable reality. It’s time to make room for it – on our drives, transactions and in realms that are yet to be discovered.”

The eerie force accelerating the expansion of the universe