Clubhouse sees 1 million users in Android in a week – Payments feature on anvil, too 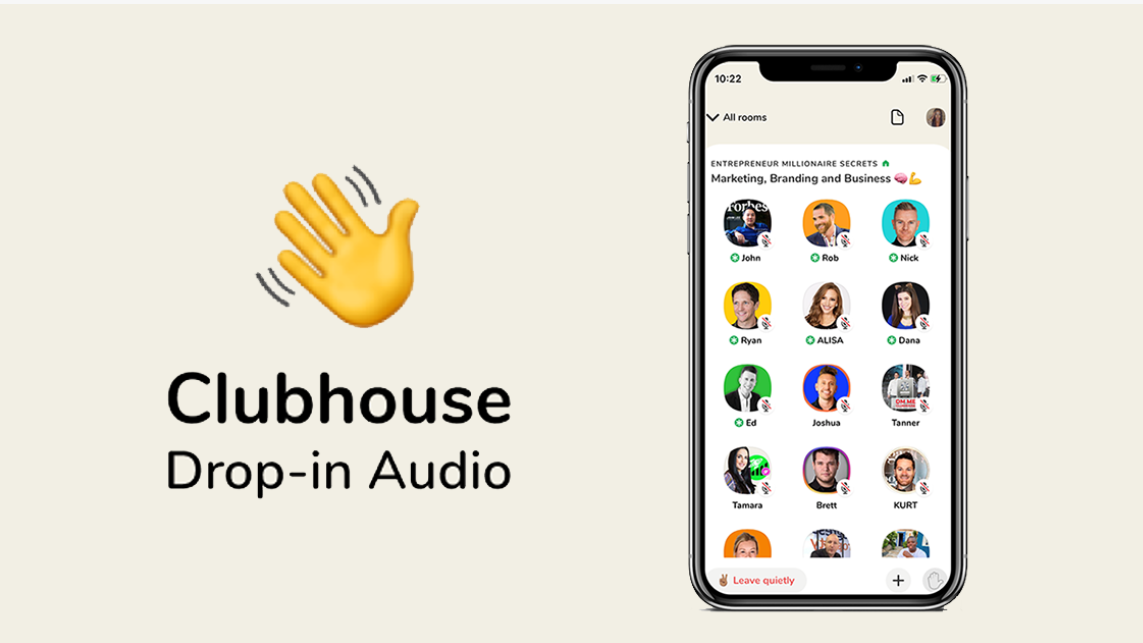 Clubhouse, the by-invitation-only audio chat platform that was rolled out for Android users globally from May 21 (for those in the US it was available from May 9), has had over one million users in a week.

This was revealed in its Townhall held yesterday (May 23). It further emerged that the Clubhouse’s Android platform will be brought up to speed with iOS and users will be able to add it like they do their other socials like Instagram and Twitter.

“We are working really hard to get the feature parity in the Android version similar to that of the iOS. It is very important to us that the app has the same set of features,” Paul Davidson, co-founder of the platform, said.

Clubhouse, it is learnt, will also expand its payments feature to Android in the next few weeks.

India numbers in Android may help Clubhouse regain its popularity

Clubhouse has rolled out some new features, and they include showing everyone that has tipped you and a way to thank the tippers, availability of history of people you listened to and tagging of profiles in bio.

Among the impending updates are: – The rollout of tipping feature, suggested people to follow, prompts for topic suggestions, adding bell to RSVP to events directly on the club page and fixing of Bio bugs.

🚀 New Launched Features:- Showing everyone that has tipped you and a way to thank the tippers- Ability to see the history of people you listened to- Can tag profiles in bio@Clubhouse #CHtownhallMay 23, 2021

Clubhouse also said it was working on the complaints of those who had signed up recently on the Android platform. Many users who tried to sign up had reported that the verification process isn’t working as advertised.

They claimed they didn’t receive verification codes and when they tried re-entering their phone numbers, they were either told that the number entered is incorrect or not supported.

The million downloads in a week should provide some respite to Clubhouse as its early popularity had been taken away by new entrants like Twitter Spaces. It is why Clubhouse hastened its Android launch. Clubhouse has not spelt out its numbers country-wise. But India could account for a fair share of downloads given that Android accounts for over 95% of the smartphones owned in the country.

Realme X7 Max release date in India is May 31