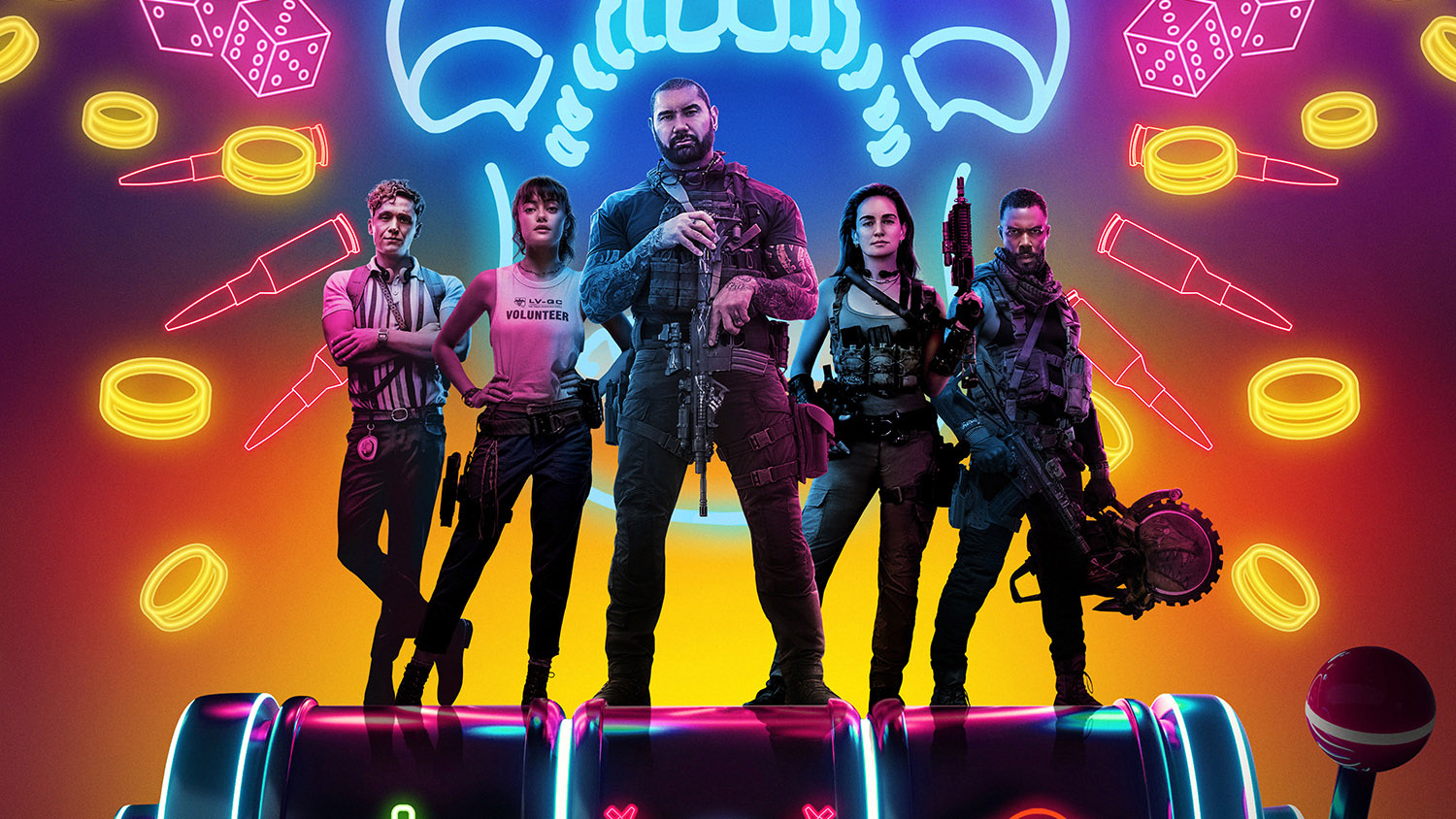 It’s been a while since the last good zombie movie, hasn’t it? Not too long ago, television was up to its neck in infected creepers, but Disney’s own horde of sci-fi and superhero movies have since hoovered up audience figures and left the undead, well, dead. Aside from the occasional masterpiece like One Cut of the Dead, of course.

It’s fitting, then, that Zack Snyder should be the one to stoke the fires of renaissance for the zombie genre. Fresh off the re-release of his own superhero movie, Justice League, the director’s Army of the Dead arrives on Netflix this weekend to get the gore going again.

That’s not all there is to watch, though. The likes of Amazon Prime, HBO Max and Disney Plus are all getting exciting new additions over the next few days. Below, we round up seven of the biggest highlights – from gritty crime dramas to star-studded anthologies.

Army of the Dead (Netflix)

After a tumultuous few years for the director, Zack Snyder deserves a win. Thankfully, Army of the Dead is a big one. A bombastic casino heist thriller set in a post-apocalyptic Las Vegas, the movie arrives on Netflix to add some much needed zombie-killing madness to the streamer.

As chaotic as it might seem, though, Army of the Dead is also the best showcase of the director’s distinct style to date. His trademark slow-motion shots, gratuitous violence and classic rock song-sequences have never worked so well as they do here – and it’s pretty damn funny, too.

Now available to stream on Netflix

A new Marvel show debuting on Hulu? Bet you didn’t see that one coming. In fairness, it’s probably unlike anything you’ve ever seen before from the superhero treasure trove.

Marvel’s MODOK follows the adventures of an egomaniacal supervillain struggling to maintain control of his evil organization. It’s a stop-motion adult comedy, so don’t expect the Avengers to show up, but this Patton Oswalt-led series is based on a fairly notable Marvel Comics character of the same name.

If nothing else, Amazon’s new seven-episode anthology series looks promising because of its cast. Solos features performances from – wait for it – Anne Hathaway, Morgan Freeman, Helen Mirren, Anthony Mackie, Constance Wu and Dan Stevens, to name just a few stars on the cast list.

Smart homes? Sounds right up our street, to be honest.

The Me You Can’t See (Apple TV Plus)

You think Solos has star power? The Me You Can’t See features the likes of Oprah, Prince Harry, Glenn Close and Lady Gaga.

In all seriousness, though, this new Apple TV Plus docuseries sees some of the world’s biggest stars open up about their struggles with mental health. Asif Kapadia, the man behind the award-winning documentaries Amy and Senna, directs, and Winfrey herself produces.

Expect talking heads, tears and a few lessons in self-worth.

Now available to stream on Apple TV Plus

Season 4 of the excellent Italian crime series, Gomorrah, lands on HBO Max this weekend. Based on Roberto Saviano’s book of the same name, the show follows the dirty dealings of the Neapolitan mafia as they push pills and crack skulls. But who doesn’t, right?

It’s bounced around a fair few streaming services since beginning in 2014, but Gomorrah has lived on HBO Max since January 2021, and season 4 arrives to continue the misadventures of the Savastano clan. UK viewers can already watch it on Sky.

Inside Pixar: Unpacked (Disney Plus)

In keeping with Disney’s fondness for going behind-the-scenes of its most famous properties, Inside Pixar: Unpacked continues on Disney Plus this weekend to offer a closer look at the animator’s iconic villains, cars and side characters.

Now available to stream on Disney Plus

Master of None season 3 (Netflix)

The Emmy Award-winning Master of None returns to Netflix after a four-year hiatus this weekend, chronicling the intricate relationship between Denise (Lena Waithe) and her partner Alicia (Naomi Ackie). Series co-creator Aziz Ansari also returns to direct (and reportedly cameo), with critics praising the show’s faithful portrait of marital struggles, infertility and fidelity.

Plaudits have rained upon Ackie, in particular, for her commanding portrayal of Alicia – which is promising news for her forthcoming turn as Whitney Houston in the anticipated biopic, I Wanna Dance with Somebody.

Now available to stream on Netflix